Leading From A Distance 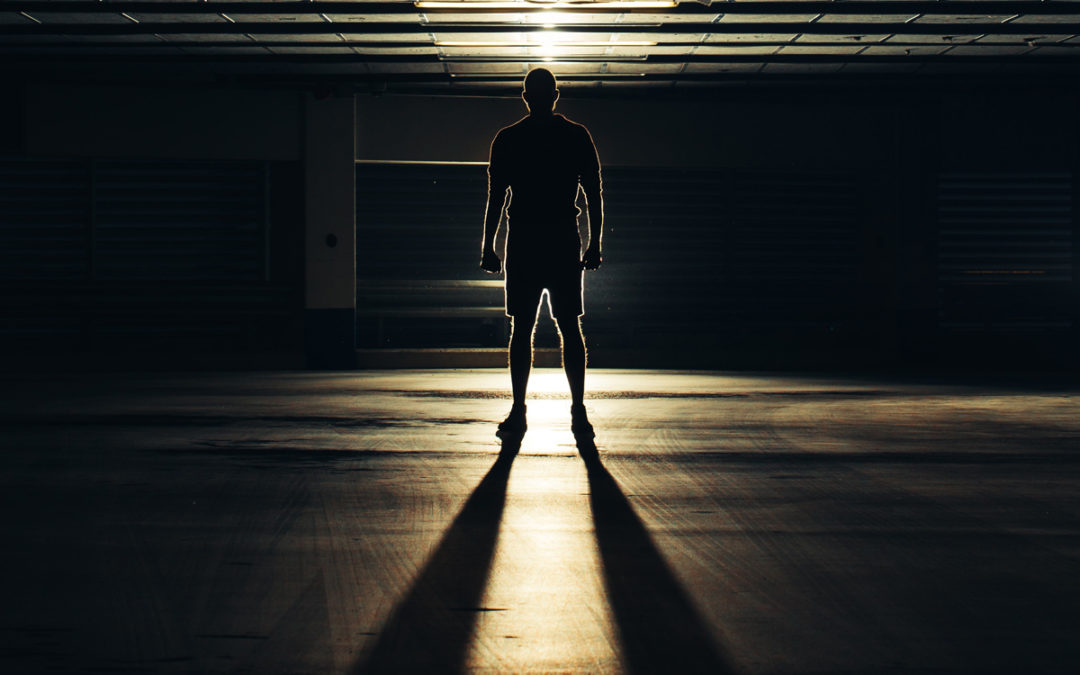 Lead From a Distance – But Don’t Be Distant

There’s something slightly unnerving about leading people whom you can’t actually see or touch. Things like missing the odd conversations when passing in the corridor, just checking on how things are going and if help is needed. Or perhaps it’s not being entirely sure what the team are up to because you can’t see them at their workstation.

Humans are naturally social animals and leading them from a distance is a real challenge to the norms of behaviour. For one thing you need to lead and be close – even though you are physically separated (sometimes not even on the same continent). So there are hurdles to overcome before you can bring the team together with the leadership.

Therefore the initial step has to be to work out a framework for leading at a distance.

First work out who in your team needs the most personal contact. That’s important because not everyone is the same and there are those who are quite happy working on their own, while others need regular interactions.

You can use the Quick Style Assessment HERE to get a rapid insight into your people. Just get them to mark the two shapes they feel most closely match themselves. The insight is on the following couple of pages. Non-threatening but remarkably accurate and it WILL give you some idea of those who are most likely to need support.

Understanding people is at the heart of good management and leadership. Don’t forget that there are no wrong types – the more the merrier in many ways as that helps teams to function by having contrasting styles. However the leader ought to have a good handle on those they are leading so that they can pay particular attention as required.

The second point is to work out how and when you are going to communicate. In the military (who are frequently leading people they can’t see) communications tend to fall into two or three categories.

So think that through in your business. Not all communication is going to be formal and the medium can vary. Don’t fall into the trap of making everything written (email or document) because that lacks the human face that we find so important. Instead set up fixed times for some video-conferencing or briefings. Allow WhatsApp or other social media groups to operate at “tea-breaks” thereby reintroducing the social aspects of chat around the workplace. This will make it clear that social interaction is encouraged but the focus remains on the job in hand. Don’t forget that you need to remain both visible and contactable. One would hope that you are in any case approachable – otherwise nobody is going to want to talk to you no matter what.

Besides these channels the teams will need to develop their own interactions that may also be remote. As with any business the boss shouldn’t be eavesdropping on everything that is said or done. That would undermine the trust which is so important when the leader is not physically *in the room*.

It is often easier for teams to work out what is required if there is something against which they can benchmark their decisions. In this sense it is critical that what is being transmitted from the leadership is both clear and unambiguous. Let the teams understand what and why things are being planned the way they are. This is way more important when the leader is some distance away – they simply cannot pop their head around the office door and seek or give clarification.

I remember doing some work with a bunch of business analysts some years ago who had absolutely no idea what their board of directors actually wanted. It was only when they had been through a brief exercise to understand the corporate strategy (this provided clear vision of what, where and how) that everything suddenly fell into place. At that point they were able to work out precisely what was needed without having to keep asking questions. (Previously they hadn’t even dared to ask questions because the boss was apparently unapproachable!) It’s rather like giving somebody a model kit to assemble and making sure that there are some pretty good instructions or pictures to let them work things out. If you’ve ever tried to assemble flat-pack furniture WITHOUT an instruction leaflet you will begin to comprehend the difficulty.

Providing vision also allows people to use their initiative. Here’s another example, this time from history.

Admiral Lord Nelson, before the battle of Trafalgar, called all his commanders together and worked out what they were going to do and how that was to be communicated. The result was a well-executed series of manoeuvres that thoroughly defeated the French and Spanish fleet. Yet during the battle he was hardly in direct contact with anyone. The British ships already knew how to handle the situation and acted with a degree of independence that took them towards their overall goal. Real leadership at a distance.

Make Space for 1-to-1 Meetings

Obviously most of these are going to be at a distance – although take the opportunities that may arise if people are in your location (or you in theirs) to get together, even if only for a few minutes. This was something practiced by General Sir Martin Farndale KCB – one of the UK’s most exceptional commanders in peacetime. As one of his officers I both knew and respected him greatly. His ability to drop in and put even junior ranks at ease as he spread his vision and direction was quite remarkable. Frequently senior officers were (often rightly) regarded with cynicism – but not in his case.

It isn’t just in the military context that this works. Having said that, there is much emphasis placed during officer training on being able to lead – usually under stressful and difficult conditions. So it’s hardly surprising to see good examples from that area of life. On the other hand from time to time they do throw up some appallingly bad ones as well! The problem faced by many business leaders is that they simply haven’t had any formal training in doing this, relying instead on some coaching or mentoring ‘on the job’. That in turn assumes that whoever is around to deliver the coaching or mentoring is any good in the first place…

So the moral here is twofold. First to make sure that you get that mix of 1-to-1 into the leadership portfolio wherever and however possible. The second is to get help from those qualified in this area to give you advice and guidance if you are unsure how to go about it.

Keep your vision under constant review. You need to be on top of potential changes to direction that may be needed as circumstances unfold. It’s not a one-off exercise to spread the message and then just sit back. Great leaders make sure they look ahead for pitfalls and events that might blow things off course. They then make sure those get fed into the ongoing communications and reporting. Obvious really but sadly there are quite a few who stop scanning once the initial programme has been set out.

You have to keep your place as leader by ensuring that your team both trust your direction and judgement. They will only do that if there are opportunities to question and challenge and good leaders welcome both. Distance can never be the excuse for not doing it.

Take the Next Step

We’ve worked with leaders at every level – from global corporations to micro business so we understand that the challenges they face are not identical. However the principles are the same and we are well-versed in translating that onto the ground. So contact us to get the conversation started on how you can learn to deal with the leadership challenges facing your organisation when operating at a distance.