Can Anyone Be Creative?

Contrary to popular opinion the answer is a resounding “YES”. We’re used to the idea in society that some people are creative and others aren’t. That’s looking at the popular perception of creativity which is mostly connected with media and new technology. However, in business, creativity can crop up anywhere and that’s where everyone has a chance to give their input.

The reason is simple – there are different types of creativity and some people are good at one aspect, others at different ones. We each have a natural creative style and tapping into that is where developing your creative mindset will help.

Preparing To Be Creative

So what aspects of mindset are going to help you get ready to be creative?

First we need to understand what is going on in the brain. Actually deep concentration isn’t the answer. That soul-searching quest for a new idea is unlikely to bear fruit. Instead we need to allow our brain to operate at or near capacity. In this regard, research has shown that the brain is capable of doing much more when it is relaxed

Think of it like working on a powerful application on a PC – it needs all the RAM it can get, so you close down other applications to free up space. In brain terms this means getting into a relaxed state and one of the easiest ways to do that is to become playful.

However, even before that, it can help to clear other stuff from the mind. You should recognise that you are about to work on creativity – so put aside the other stuff and close down the distractions. That also may mean moving to a different (undisturbed) location.

There are other things you can do – particularly if working with a group. Some playful activity as warm-up before settling down to focus on the actual problems can work wonders. It has the dual effect of getting everyone relaxed and also giving a common base from which to work.

I often used to run fun sessions lasting 10-20 minutes using the techniques that were to follow. This gave players the chance to sample the techniques knowing that the results weren’t critical. Importantly this kind of preparation helps get the mindset in the right place.

It also meant that those who were unfamiliar had the chance to get used to how things worked before embarking on the real creative task.

You also need to allow space for the different types and styles of the people involved. You are going to need them in combination not isolation. So part of the preparation is to make sure that everyone understands this and they effectively contract to support each and every one. This is being open to the challenge of making creativity work.

As mentioned above, being relaxed is giving the brain the best chance to operate at or near capacity. This allows the subconscious to deal with things related to the matter in hand – not continue background processing on something else entirely. 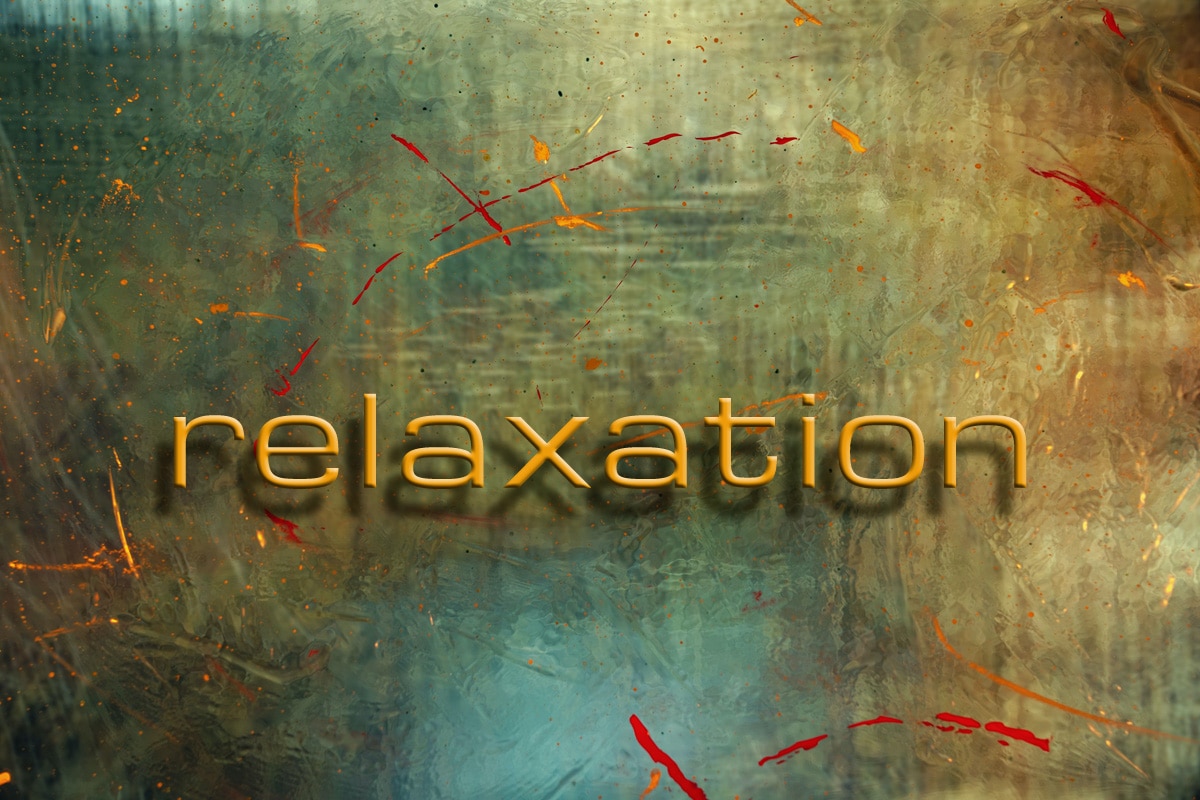 It almost goes against the grain that people should actively relax whilst at work. They are supposed to be concentrating on the tasks in hand and getting on with things. However there are also recorded instances where people who really made things happen, actually deliberately relaxed at work.

Take the example of Robb Wilton – appointed in 1981 as MD of ICL (International Computers Ltd) Britain’s only world-scale computer company. He succeeded in changing the fortunes of the business that was almost bankrupt but he was also known for taking a nap on the floor underneath his desk. Nobody is suggesting that sleeping on the job is the answer to all your problems but giving the brain chance to switch off (in the cognitive mode) is a very powerful aid.

There are plenty of other relaxation techniques you can use before starting a creativity session. The simplest merely involve closing the eyes and breathing deeply for a while, at the same time noticing the sounds around you. Tensing and then relaxing the muscles a few times will also help. Even just a couple of minutes doing this is going to have a positive effect.

What on earth has this got to do with Creativity? The answer is actually “quite a lot”.

You should avoid the temptation to give up after only one or two attempts. As much as anything this is about making sure you use and trust the process. The answers are going to be there but you have to see things through until you have clarity.

There’s also the understanding that by continuing with the process you are likely to steadily unearth a host of new and more radical ideas. It’s quite common when people first attempt to use the creative processes that they only get mediocre outcomes. That’s no different than learning to use anything else. The more practice, the better you get.

Think back to childhood and the things you persevered with and those you did not. Perhaps you could have become a great pianist or guitarist. Shooting hoops didn’t seem to work for you so you engaged in some other activity. Where you did persevere it is likely that you got quite good at whatever it was.

However, since we are talking about the Creativity Mindset then determination has to be right up there. Otherwise you are essentially giving up before you start.

While getting your mind set for creativity may take a little effort it should also become a routine thing to do. All of the things described above are just as important when working alone and trying to be creative as they are in a big group on a big task.

That’s the key to all of this. Creativity can happen anywhere and at any time. It merely needs deliberate space and the right mental approach.

Getting to grips with your biggest challenge will mean getting the ground prepared. What is missing from your toolkit to do this? We’re here to help so get in touch and start the conversation. We’ll help you understand the basics and how to build on those as part of a free consultation. It makes a massive difference in the quality of the solutions and there’s much more to Creativity that we can share. If you’d like more information online, then you can also follow this link.