Should You Restart A Failing Transformation? 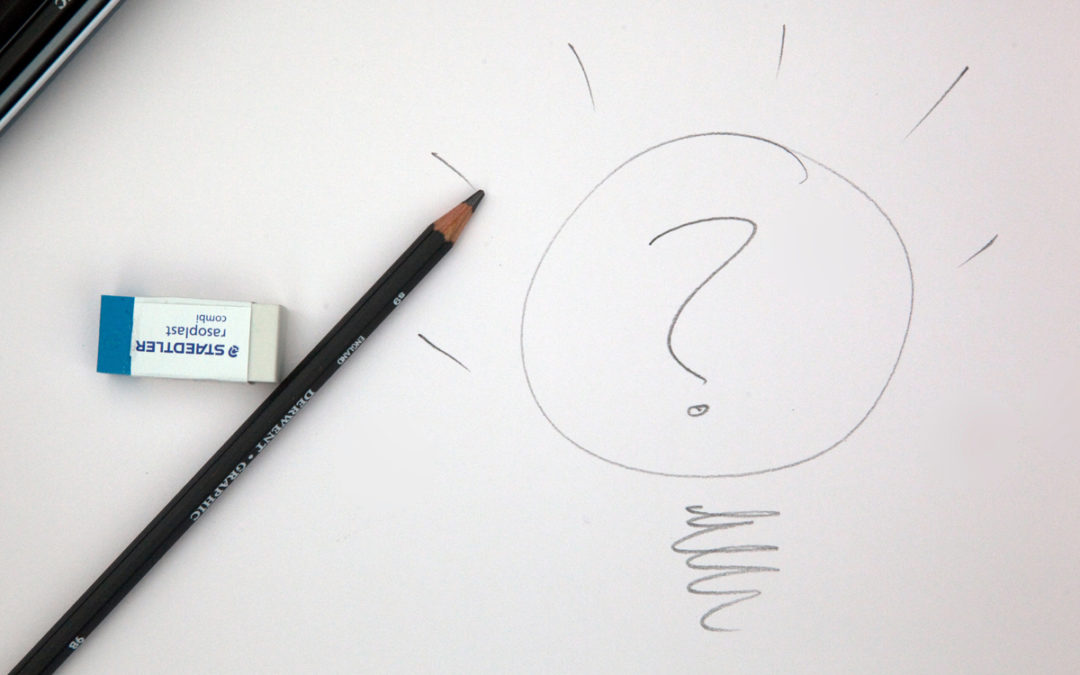 Deciding whether to restart when things go wrong isn’t an easy decision to make. In the first instance what evidence do you have that it isn’t working as opposed to just taking longer than expected? What planning and measurement was put in place from the outset to help inform you and your team? A little? A comprehensive set of metrics? “I’ll know it when I see it” from the top?

The less readily available the information the more difficult the decision becomes. So what can you do?

The first step(s) should be to try and ascertain WHY the transformation isn’t working as planned or expected. That should involve some serious root cause analysis. Maybe this will highlight that your transformation was actually tackling the wrong problem in the first place. It wouldn’t be the first time that has happened in many organisations.

A second reason may be that the planning for the execution has gone off the rails to some extent. It happens from time to time, often as the result of other events occurring. So have a good look at the governance and see whether the right checks were in place.

What other reasons do you think might be to blame? Be honest and have a discussion about them so that a realistic solution or prevention strategy can be put in place to avoid a repeat. Sometimes it can be something mundane – like an absence of a key individual due to sickness at a crucial time. Don’t beat them or yourself up about it but consider what mitigations might work better in future.

There are three options you can choose from:

First – to simply restart and take care to avoid the issues that your analysis has highlighted. Frankly this is what many people do without paying too much attention to the second. However simply restarting is unlikely to change very much and the overall outcome tends to be less than spectacular. It also sends a message to the teams that just plodding along is the right way, when in fact there is a better option.

Second – restart by revisiting the initial analysis and design. Go right back to what it is you intended to fix by executing a transformation. It’s likely that either the base problem has been wrongly identified or the solution design was flawed. So this is a much better choice and more likely to succeed. You can also look at an earlier post here for some more ideas.

Third – stop the activity altogether and move forward on a different tack. This can have some benefits as people see the organisation start to pick up momentum again. You can always revisit the original thinking at a later date. Be careful not to sweep the failure under the carpet, doing so will make your people a little distrustful. An honest appraisal that it didn’t work and we are going to move forward differently is the right approach. If you are buying some time to have a second attempt later, then say so.

Where Is the Learning?

Any good project manager will hold a post-implementation review to draw out lessons learned for the future. However, just because you haven’t completed the transformation doesn’t mean that you can’t hold one now. It’s actually a good thing to show that you are prepared to learn from things going wrong. It won’t just help when you restart (if that is the outcome) but also indicate to your teams that learning from mistakes is an adult approach. Not to blame and shame but to involve them in ways of doing things better next time around.

Talk about the things that weren’t up to scratch in the way they were handled and look for ways of doing that better. Also look at the things that were actually going well – even if the whole transformation wasn’t delivering. Take time to recognise the good as well as the bad and let people share it.

Only do this once you have a good grip on what went wrong beforehand and how the analysis has been completed on what should be done next. It’s akin to doing the cockpit checks before take-off. Maybe this was glossed over the first time but on a restart it’s important to make sure everything is done right.

How Will You Know You Are on the Right Track?

If you have relied on the same processes that you started with in the very beginning, the chances are that you won’t know. So how about engaging with some help?

By using robust techniques and coaching we know how to help people just like you to get behind the issues and come up with great solutions that work. So get in touch and let’s start by having a no-commitment discussion about a better way forward.

Master Coach can be contacted at https://robwherrett.com/contact/