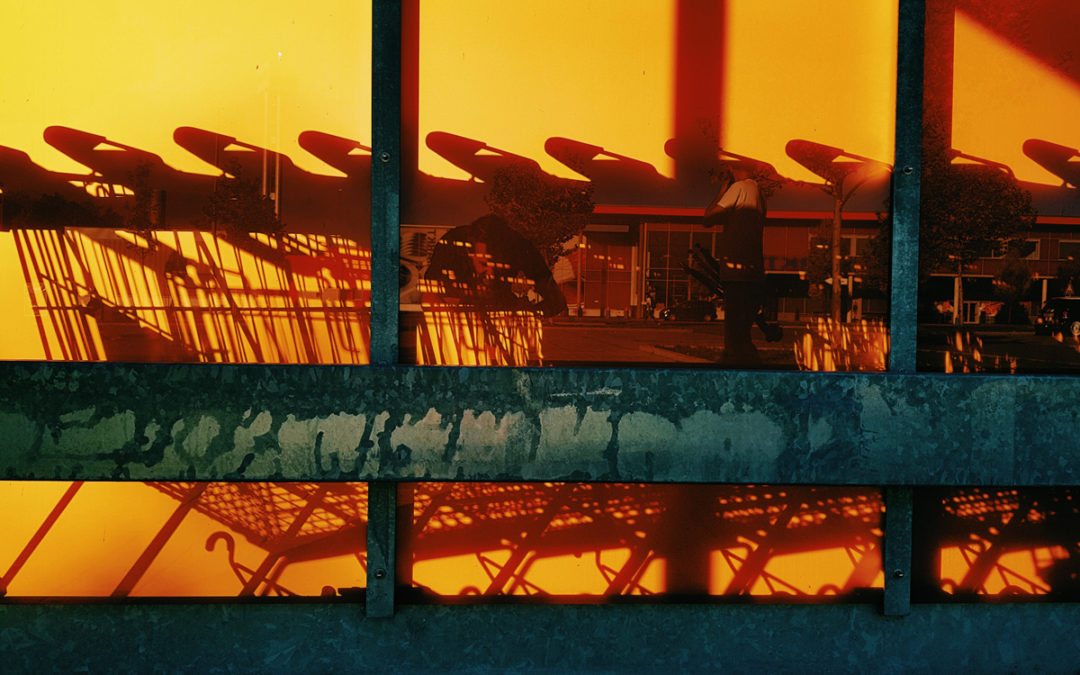 What Kind of World Do You Expect?

There’s a serious question that is still awaiting answers about how things should be once the pandemic is behind us. It presupposes that humanity (in the developed world at least) is going to change somehow. Are we seeing a massive evolutionary pressure or are we burying our heads in the sand and ignoring it?

The immediate effects of the pandemic are well-documented but the effects on thinking are less obvious. So this article attempts to look at those and how that might translate as we redevelop society and economies in the light of the experience.

Calling a halt to a large proportion of economic activity has undoubtedly hastened the demise of a number of businesses. Equally it has called into question the idea that we can continue to pursue growth relentlessly without regard to the consequences. Yet the vast majority of business models over the last 50+ years have promoted growth as being a positive aim almost at the expense of everything else.

So here are some points to ponder:

It’s arguable that the choice is a political decision but we’ve also seen evidence of how far and how fast opinions can change without going through a purely political process. What was unthinkable in mid-2019 was enacted and supported by huge portions of the global population as the pandemic spread. That didn’t rely on party political ideologies on the whole. Instead a different prevailing view of what is important took over. The preservation of the species being at its heart.

Meanwhile it became apparent to many that their previous shopping habits were not sustainable. Distribution and supply chains were radically disrupted. Fast fashion has taken a hit as people tightened their spending at the same time as they also got used to reduced choice on the shelves at the supermarket food aisles. Instead they have started to adapt and improvise, traits that are unlikely just to disappear overnight.

Is it desirable that we develop a society that is far less focused on consumerism and more on quality of life? What does that actually mean in practice? You can’t stop people from shopping or flying off on holiday without imposing some pretty draconian sanctions. There are those who will continue to argue that we should leave it all to the markets but recent experience has shown that intervention can be a much more powerful tool if applied wisely and with accountability.

Coming out of all this we should be able to exercise better choice about how we live and occupy the planet. More attention perhaps to social values or a simpler way of life. These things should also take into account the needs to avoid the mental stresses that were abundant during lockdowns and, to a lesser extent, were a part of daily routine before.

There are decisions to be made about personal freedoms and the idea of a greater good. We’ve seen plenty of evidence of the selfishness exhibited by protesters in the USA and a few other places, complaining about the infringement of their constitutional rights. But what are constitutional rights – other than a human construct that was devised to help a society run better when they were drawn up? I’m not talking about basic human rights, as set out in the UN Charter – but the rights a society chooses to allow as part of the contract for living together. There are no universal versions of the latter. What IS clear is that those societies that are more amenable to sharing and acting collectively have proved to be much more resilient.

Consider how fast and wide the South Koreans acted at the outbreak, with great collective compliance. This limited the impacts to a few hundred deaths when other countries had body counts in the thousands and is but one example.

If You Want it to Change …

The changes you wish might happen have to have a stimulus. Nothing will emerge as different unless people start to behave in new ways. Whether that’s building on temporary behaviours from lockdown or a redesign of how things should be. So what can YOU do that’s different? WHO do you need to influence and HOW? After all, it’s a complex web of personal, organisational and institutional norms that needs acceptance.

It begs the question though – is society going to accept this happening and, if so, where will the stimulus come from? There are a good number of think tanks that have been applying their thoughts to all of this but they live in something of a bubble disconnected from everyday citizens. Yet this cannot be a debate run through the pages of the tabloid press at the other extreme. So I come back to the questions WHO? and HOW?

It’s a dilemma because very few people have the ears of those controlling the levers of power and they tend to be listening in very close circles. So there has to be a loud and insistent voice coming from across a very broad spectrum of society, representing all sectors and levels. More to the point it has, to a degree, to be above party politics. We should be able to ask for particular change and strategic direction but the mechanism of delivery and nuances of emphasis left open to political interpretation. Above all it begs for collaboration way beyond what has been the norm for the last 75 years.

Where Will the Ideas Come From?

To redesign the way we live, from supply chains to choice, social care and health, remuneration systems and ownership, or allocation of finite resources, will need some good collective idea generation. So where is that going to happen? We cannot assume that the institutions of the state are going to have this under their control so it will fall to business groups, citizens’ assemblies and more to get their heads around what might be done and to demand it happen.

In turn those groups need to be able to actually innovate. So who is going to provide them with the tools and techniques to make it easier? I don’t see a wealth of such resource anywhere on the horizon and certainly not within the major institutions of state such as the civil service or healthcare management. There is certainly goodwill and plenty of good people but without direction they aren’t necessarily going to stumble across some truly awesome concepts and see them through to implementation. Yet we need awesome to make this the massive change that will see the dawn of a better age.

Who Will Design YOUR Awesome?

With decades of experience in making great things happen we’re happy to share insights and engage. So get in touch and have a conversation about how your organisation can contribute to the collective future. We look forward to helping you get your people working effectively to innovate.