Dealing With COVID-19 in Business 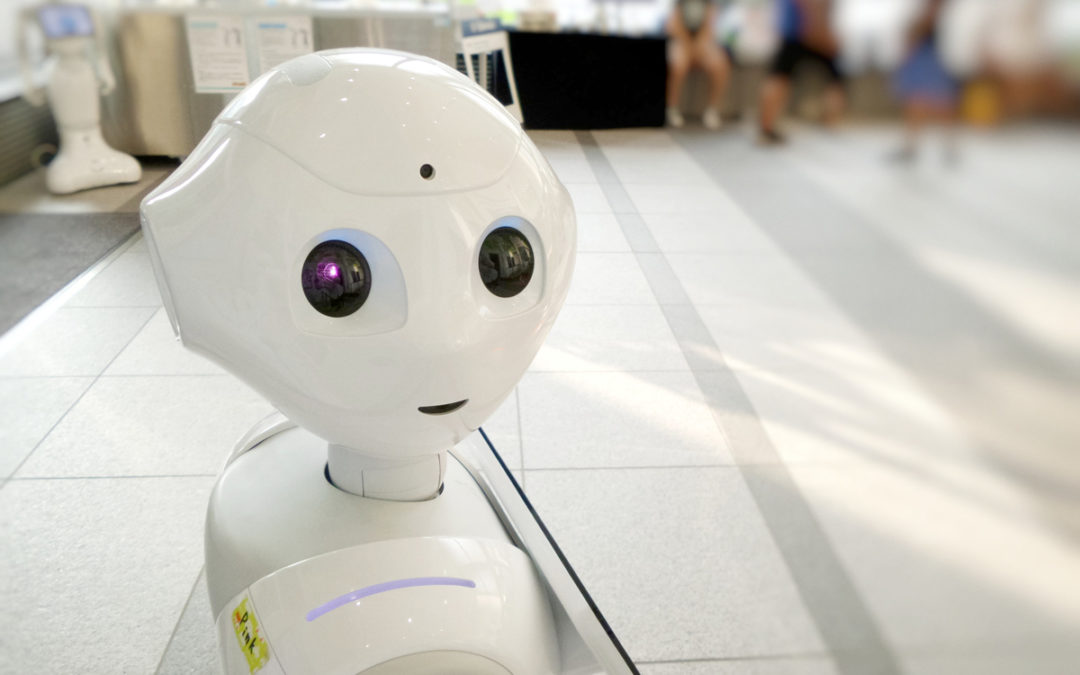 There are some useful things that can be done to mitigate the impacts of COVID-19.

What’s pretty apparent is that having to face the COVID-19 coronavirus has forced a lot of learning onto a lot of people and organisations. For example the UK Government was pretty slow to react initially and it took data from Imperial College to change the realisation of the possible consequences. The ways in which resources have since been deployed and the effects on people have been profound and unseen in peacetime. Below are some things you should be doing now.

A Variety of Reactions

Think for a moment about the different ways in which people have reacted. Varying from near-panic to an almost laid-back indifference. Minor inducements to wash hands to wide bans on social gatherings or strict lockdowns. It’s clear that those reactions have been more or less helpful or in some cases even potentially downright dangerous for the rest of society. Commentators have pointed out the inconsistencies and the impacts, whether that’s been Donald Trump’s tweets or the failures of certain sectors of society to act responsibly and not empty the supermarket shelves. But what does this tell us about how organisations might learn and react at other times?

In a sense it has been a wake-up call to a generation (particularly in the developed world) about their environment and the interconnected ways in which we live and work. Not since the 1940s has there been so much concerted effort in one direction to suppress a menace to the lives of the vast majority.

How Interconnected Is Your Business?

That’s probably been highlighted by the measures you have had to take in reaction to this pandemic. Suddenly face-to-face meetings have gone. More is being done through remote contact. Supply chain disruption has to be worked around. Staffing levels are unpredictable with individuals self-isolating or worse.

At home even the postman delivering online shopping parcels is now knocking at the door and adopting a no-contact routine. Having placed the package on the step he/she moves back and self-signs for the receipt once the door has been opened. Little things we used to take for granted but how long before someone comes up with a signing pad that connects to the smartphone of the recipient?

Just how much had you thought about this before the COVID virus appeared? A little? A lot? Not at all?

This demonstrates the learning power of what goes on around us. However there are even more opportunities to learn and develop looking to the future. The question business leaders should be asking themselves is “How are we going to develop from this and make our future more sustainable and resilient?”

Where Do You Start?

Few leaders from any walk of life will have had the necessary training or experience to come up with answers to that conundrum. On the other hand there is help to be had if you are prepared to engage with online consultants who specialise in creativity and problem-solving. You see there are people whose business is already set up to deliver that kind of support. The trick is finding them.

Perhaps you should begin by working out who – in your own organisation – you want to lead this task force to design a more resilient future? In so doing they may also solve some of the more pressing problems of the present as well.

This is a leadership issue and that needs to come from the very top. If you – as reader – recognise that but it’s not your role then ask yourself how are you going to persuade those above to take this on board? I suggest that you get them to start talking to experts like us who can guide them through the questions to ask and the techniques to use that will make the whole thing much easier.

Conversations are easy to conduct – even across half the globe – using the technologies we all have at our disposal. If I can conduct a three-way discussion from Glasgow about developing a multinational business that has footprints in Germany, India and the Philippines while the other participants were in Delhi and Bali in Indonesia, without leaving the comfort of my own desk then so can you. In the past year I’ve even had video calls to people in rural Malawi, so let’s all use the tech to good effect.

Shouldn’t We Wait Until It Is All Over?

A fair question and to some extent fighting the current business fires is likely to take priority. However history also tells us that NOT planning for the aftermath can lead to years or decades of intractable problems. You only have to look at what US President George W Bush failed to do with the coalition war against Saddam Hussein in Iraq to see what failing to plan for the future can lead to.

So responsible leaders should be planning for the future now. Even while the battles of daily survival for their business are raging.

When Should You Start?

There’s no time like the present. Perhaps you have one or two people who are having to self-isolate but who could form part of a virtual team to get the conversations going? Even in busy organisations there is usually some slack that can be used. Granted there might be rather less of that right now but unless you ask the question you won’t know what’s possible.

One side-effect of this will be to demonstrate to your people (employees/associates or volunteers) that your organisation is determined to come out of this stronger than it went in. That will translate into a two-way resolve to support the individuals and for them to support the organisation. If people know things are going to be tough but that there’s something more than just the pay packet to work for then typically that will bring teams together. Just putting things off without even addressing the elephant in the room (what happens next time?) is going to breed uncertainty and all that brings with it.

How Much Resource Should We Dedicate?

Frankly it’s not going to take a lot. With large organisations it may be a dozen people but for the SMEs and micro-businesses perhaps just a couple of people to begin with. It is only once plans start to evolve and there is an execution strategy for what has been worked out that the numbers will ramp up. Even then you will at least be in control by having a process that has already begun and will know what you need, when and why.

The next step after that would be to work out how to do things with the resources that you actually have – either directly or which can be brought in on a temporary basis.

Can You Afford It?

I’d simply turn that on its head and ask – can you afford NOT to? Just look at those businesses that are currently being hit hardest. Restaurants and bars without paying customers. Travel businesses with no passengers. Service businesses that rely on personal interactions, like hairdressing or leisure businesses, such as gyms.

Nobody is suggesting that COVID-25 or something like it is going to wreak the same havoc. None of us have that crystal ball at our disposal. However you can start to look at the impacts of the current situation and work out how you can be more resilient should something equally devastating come along. After all we were just getting our collective heads around Global Warming and reducing the carbon footprint of daily life before that got steamrollered off the headlines.

However one of the immediate impacts of the current situation has been to change the ways in which people operate and there are some great lessons to be learnt from that which could help in the ongoing battle to succeed and, to put a not too fine a point on it, for human survival as a species.

The interconnected nature is being brought home in ways you probably never imagined would happen. Only now that it has it’s up to you to actually do something. Otherwise you are consigning your business to the dustbin of history. Isn’t that something that’s worth fighting to preserve? So what will you afford to help make that happen?

What Should YOU Do?

Start talking to those who can help you. We’ve got decades of experience in coaching and mentoring people just like you to come up with radical solutions to the seemingly impossible challenges life throws their way. Given that our principal described the outline of what we now recognise as internet banking before the internet even existed should give you some idea of how far-sighted we can be.

So get in touch and let’s start the conversation. You can’t afford to sit back and wait for everything to return to normal – because things aren’t ever going to be quite the same again.

Master Coach can be contacted at https://robwherrett.com/contact/