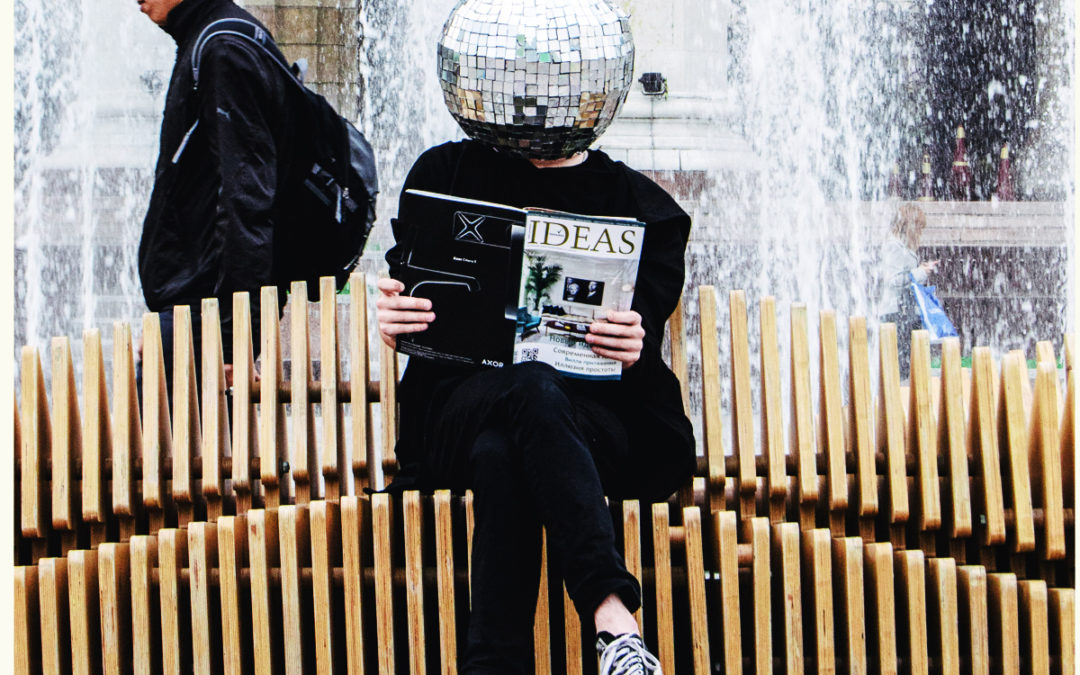 Everything Should Focus on Digital and Data

Really? Although the vast majority of articles and commentary are focused on this topic, it doesn’t really make sense. For one thing just how many businesses are data rich? It works if you have a massive customer base and thousands of items – as would be the case when tracking retail sales and customer profiles. Though how on earth that translates for a smaller business that is trying to differentiate from the crowd is simply ignored.

That’s not to say that you shouldn’t pay attention to the data patterns, just that it isn’t necessarily going to be that easy to achieve if the native systems aren’t there to extract it. By all means use Google Analytics on web traffic to gain insight. However one of the better uses of smaller data is to use split testing of approaches. That at least will guide you in the direction of what works better.

Let’s put this into perspective. If, for example, the organisation is in the business of providing professional services, that tends to be led by Intellectual Property and knowledge. It’s the processes by which that is exchanged with the client base that will give competitive advantage and differentiation. At the very least the skills and experience of the professionals employed is crucial to the whole. So how is data mining going to change that? Perhaps aiding the projections of future direction or demand? It isn’t going to automate the response mechanisms to the point where the underlying operation is truly transformed. Instead there can and will be some incremental improvement but followers of this blog will realise that there is a major difference between incremental change and transformation.

How about another example? An engineering business produces components for other larger operators. They are dependent to some extent on the overall changes in the industry. However transforming their own operations might take an existing suite of products and completely reinvent how they are delivered. Massive re-engineering of the components that make them better/easier to use or have other advantages of benefit to the user. Where’s the data going to come from? This is innovation that requires insight and vision.

According to this you cannot afford to take your foot off the pedal and change will move at ever faster rates. Hmmmm. I seem to recall that constant acceleration in the physical world doesn’t get too far as we go beyond normal speeds. Things become unstable and bits shake themselves to pieces. Einstein was famous for telling us that to travel at the speed of light requires infinite amounts of energy. Therefore, by inference, the faster and more frequent the transformations become the levels of resource required will be impossible to achieve.

So, using this analogy, the current proposition that everything is accelerating is to defy the laws of physics. Instead reaching a stable and steady rate of change is hugely more sustainable. That in turn will differentiate the organisation from its peers. There’s plenty of evidence to show that organisations that don’t maintain a stable rate of change frequently fall apart. Look at the historic impacts of massive changes on the way that Primary Care has been managed and delivered in the NHS in the UK – it’s driven huge amounts of wastage and unhelpful disruption, leading to poorer health care for the population than they have a right to expect. The saving grace is that what is there is still massively better than in most countries.

However there is evidence that sources of disruption are continuing to multiply – for the present. There’s little commentary to suggest that this won’t be sustained but on the other hand there are physical limits. This seems to be disguised because the amount of data and analytics have burgeoned in the last few years, along with the capabilities to turn that to advantage.

On the other hand that’s a bit like saying that improvements in engine technology delivered change in the motor car. Even switching to electric power will reach a plateau once batteries and other efficiencies have been through significant development. Vehicle body design became much more alike between car makers as a result of them all using aerodynamics to improve efficiency and there’s only so far that can go.

There are Three Distinctive Types of Transformation

According to McKinsey these are Digital; Turnaround & Restructuring; and Transformation in Emerging Markets. Other commentators seem to focus mainly on the Digital aspects.

Is the Internet of Things [IoT] really going to be the future? I question this premise because we only have to look at how technology can cause real pain when something simple goes awry. Take the instance of a car battery failing in cold weather. The central door unlocking doesn’t work from the key fob and the door handle is jammed with ice. In order to get the car to open up you have to burgle it via the boot (trunk) with whatever emergency key is provided. Then the battery has to be recharged to the point that the door locks will actually release. If it’s an automatic transmission then the option of trying a bump start isn’t even there. So if this is how disruptive one small problem can be due to a power failure, then how robust does infrastructure need to be make IoT dependable?

So while the gurus are proclaiming the Digital Revolution there don’t seem to be many voices urging a more cautious approach. Where do you think the winners will be? Look at the damage to reputation when banks can’t even update their systems properly and customers are locked out of their accounts, sometimes for days on end, with the resultant pain and anguish that causes.

Digital will be important but I believe that even more important will be developing resilience. To some extent the COVID-19 crisis has emphasised that. Will those lessons become part of the vocabulary as we progress? Only time will tell.

This is definitely going to continue. Though I wonder to what extent the restructuring is driven by proper analysis of underlying problems as opposed to adopting #metoo approaches. Several stages are commonly recognised. Triage and assessment, followed by a period of funding the journey and getting some medium-term wins. Finally there is the matter of organising for sustained performance.

The question is to what extent this is transformational rather than corrective? For example we’ve seen plenty of supposed turnarounds amongst retailers only to find they were back in trouble a few years down the track. Was that a failure of the process or did they fail to transform? If the focus is (understandably) on triage and assessment up front what appears to be missed on a regular basis is digging for the truth around underlying problems. The ensuing plans are therefore not (in practice) being built on solid foundation. So while agreeing to the concept of turnaround as transformation the speaking of truth is often getting overlooked.

Emerging markets can, by their very nature, be disruptive. 20 years ago nobody had heard of smart phones and apps.

Are these the only types of transformation? I suppose you can argue that a switch from one market to another is a restructuring. Combine that with getting involved in something relatively new or emerging or, potentially, ground-breaking and they seem to cover it. Digital might be in the mix – the problem with having three distinctive threads is that in reality they might actually be combined. So there’s a conundrum for those in charge – how to meld the best of each in appropriate ways and with the resources and constraints of a real world.

What are you looking for that relates to business transformation? Where can you get more detailed advice that is tailored to your situation? For answers to these questions follow this link.