Business Transformation in an SME 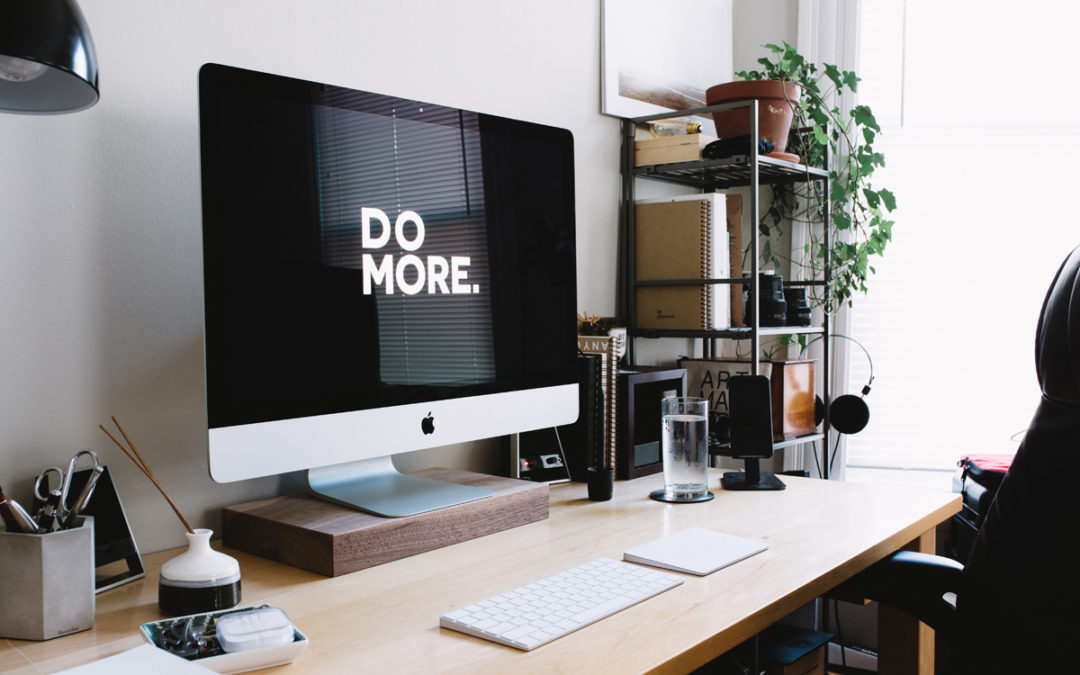 Do you think your business transformation will be easy? Unfortunately all transformations aren’t the same – the smaller the business, the greater the challenges can be but there are advantages too.

The Problems of Scale

For a large organisation with thousands of people it’s generally easier to squeeze a few to form a core team to work on a transformation. Obviously the smaller the organisation, the more difficult this becomes. Instead you have to get creative so that Business As Usual (BAU) doesn’t get derailed by the absence of half-a-dozen folks from their normal work. Don’t forget – transformation isn’t a simple change management exercise.

The size of a core team when starting a business transformation is always going to be two or three people, irrespective of how large the organisation. However as the change progresses this often needs to scale up quite dramatically and that can lead to tensions between keeping the wheels turning in BAU and making the change happen.

As an analogy; turning around a large vessel at sea takes a lot of time and space, turning around a small one in a strong current has other challenges. The resistance can be harder to deal with as external forces are put forward as reasons for “why not”.

The Advantages of Small

On the other hand, with only a few hundred staff, it is much more likely that the communications are more personal. Everybody knows everybody else. More to the point the connection to the senior management is often much closer and it is therefore easier to share ideas and vision about what needs to happen. Also you might not need a large dedicated team of communicators to keep everyone informed.

Another advantage is that people have a much clearer idea of what goes on across the organisation. That’s usually because they are not remote from other departments. In addition it is less likely that private empires have been built up in Department X or Y. They simply are too close to their colleagues in other areas for this to happen to anything like the same extent as is often the case in much larger organisations. So the risks of silo mentality are somewhat reduced but you shouldn’t just assume this to be the case.

Another advantage of small is being nimble. You may not have to redeploy massive resources to do something transformational and can therefore get to the end of the process more quickly. That’s where it becomes easier to transform rather than just following the pack. History indicates that it is often the small players that make great leaps and outmanoeuvre their bigger rivals for a while at least.

The first thing that comes out of this is that in the early phases of problem analysis and solution design, things are definitely going to be a lot easier. That’s because the organisational understanding is likely to be much greater even in a very small group. The personal nature of relationships in an SME tends to favour this understanding. Even where there is uncertainty it is easier for team members to go and ask their friends across the organisation for informal input. The sheer physical proximity in many organisations will also help.

On the other hand you will need to guard against assumptions. In a larger organisation it can be easier to find dissenting voices to challenge whereas the personal connections in an SME may make it harder for people to voice their concerns. It will depend to a great extent on the management style from the top.

You have to make sure that you build a solid dependency management framework. This will help to ensure that silos don’t appear in segments of the transformation programme where they can cause problems. The wise leader will take this into account and be right on top of the governance. That itself may be a bit challenging if it means adopting behaviours that are not normally required as the business rolls along. Remember, just because such departmental silos don’t usually exist in the organisation doesn’t foreclose the possibility they will arise during a transformation, so be aware.

Designing on a Small Scale

You don’t have masses of resources to throw at this. That’s something we covered in an earlier post and if you want more information then I suggest you go and have a look at that. However you need to remember that designing a transformative solution to a business problem doesn’t require a cast of hundreds. Just make sure the quality of the solution is very high – as high as you can manage. That way the implementation is likely to be easier and the risks will be reduced.

You will find that quality solutions are often a lot easier for people to accept. That acceptance will transfer into buy-in and make things move forward more smoothly. The reason for this acceptance lies in the feeling of self-worth that people have. If they can see that as a result of their endeavours they are going to get a really good outcome, then they feel valued. Ask them to deliver cheap and cheerful that is unlikely to last and they are going to feel less engaged.

If you don’t believe me then think about this scenario in a domestic environment.

A family have decided to gut and rebuild the family home to make the space more usable and have a nice kitchen or living area. How do they feel after 6-12 months of trying to do it themselves without a proper plan? In all likelihood they are starting to feel depressed. It looks like it is never going to finish and in the meantime they are living in a building site that gets worse by the day.

Contrast that with talking to an expert and collaborating on the plans of what to do and who is going to do it. Now roll forward a few months and it is likely that despite the ongoing disruption things are starting to take shape and everyone can see light at the end of the tunnel. The difference is in the quality of the design and planning from the outset.

Delivering With a Small Team

There’s often a real advantage in not having to hold repeated large meetings to keep everyone abreast of developments, issues and so on. The thousands of man-hours that large programmes devote to these are frequently a complete waste of time anyway. Yet somehow they never seem to disappear from the weekly agendas.

With a small team you should make this type of communication routine between the various members as they go about their transformation activities. Just make sure the reporting upwards is frequent and reliable. “Base reporting on fact and tell the problems like they are” should be the mantra. In many ways it is easier to be honest with a smaller group working together once they recognise that honesty is being valued. So don’t pick on the person who keeps pointing out the issues – just help them to also try and identify the solutions.

Get Help in Building it Small

Let’s face it – you almost certainly will need some help to get this right unless you are willing to risk the whole lot going wrong. Someone to turn to, to ask the questions and suggest alternatives. That’s where we can help – with over 40 years’ experience of doing just that and getting things right. So contact us to get the conversation started on how you can learn to deal with the challenges facing your organisation.