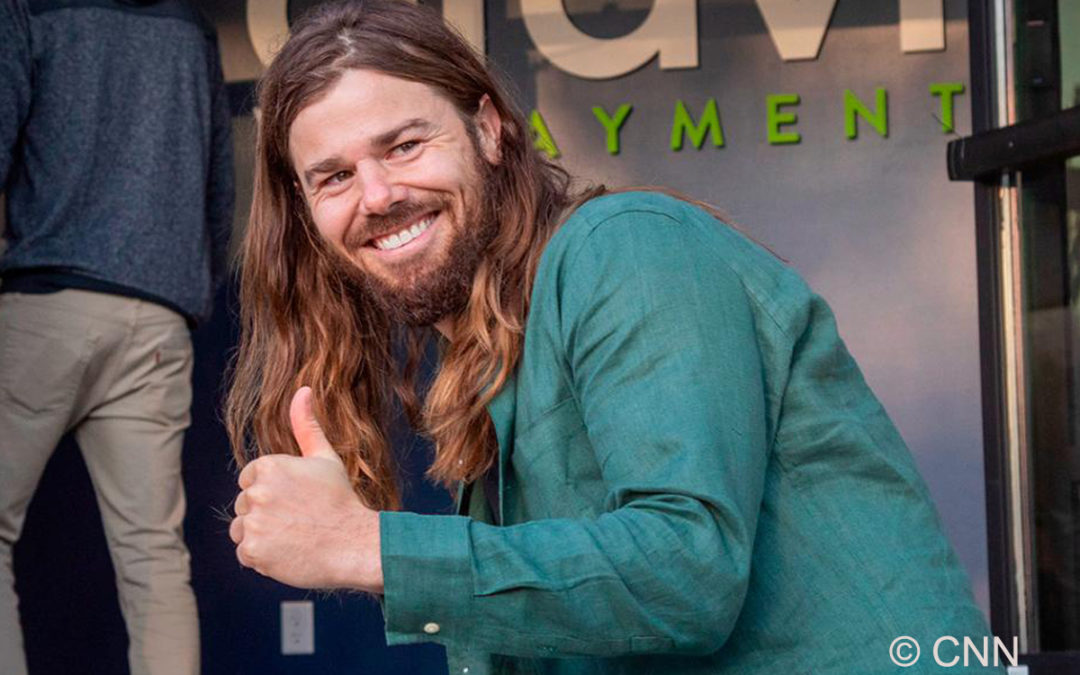 Sometimes it just takes bravery to be truly transformational.

You may already have heard about the story of Dan Price who runs Gravity Payments – a card payments business in Seattle. If not – then go have a look here https://www.bbc.co.uk/news/stories-51332811. It shows how initially he hadn’t understood the underlying problem facing many of his staff and just raised some of their wages slightly to deal with individual circumstances. It was only when walking with a colleague/ex-girlfriend in the mountains that he came to fully understand the real problem. So he set about raising the salaries of everyone in the business to what he thought was the level for everyone to be happy and worry-free over money. At the same time he significantly reduced his own income to the same level even though he was earning over a million dollars a year.

It wasn’t just that initially he had thought another employee was suffering financially and had raised her salary a bit. (That had occurred some time before his mountain revelation.) The dawning realisation that HE was part of the problem was key in dealing with a much bigger issue involving massive pay inequality.

How often do leaders leave themselves out of that equation? In this case it took a friend and colleague to trigger the thought process. But what if she hadn’t? The likelihood is that nothing much would have changed and the underlying cause of pain would have been overlooked.

Added to that the attempt to put this right across the board depended on researching just how much money people needed to earn in Seattle to be worry-free. This was based on a study by the Nobel prize-winning economists Daniel Kahneman and Angus Deaton, looking at how much money an American needs to be happy. It turned out that Dan Price’s original estimate of $70,000 based on this study, was slightly too low – and as a consequence the announcement of the pay rise across the board wasn’t received with raptures!

However it DID change the way employees behaved and confounded the critics who said the company would go bust as a result. And that’s the real point here. First get the analysis right (or as close as possible). Second – don’t exclude the senior team from the problem. If either of these elements had been missing then Dan’s attempt at dealing with the issues facing his employees (and therefore facing HIS business) would likely have fallen flat.

Instead, as has been shown, his business has subsequently more than doubled in terms of employees and revenues have increased threefold.

What Would You Do?

This is a real case study in authentic leadership. Not just talking but also walking the talk.

It takes guts to put your house on the line for someone else and that kind of bravery isn’t immediately recognised. However, speaking from personal experience, upping the pay of staff from general industry levels does reap benefits. For one thing staff turnover declines and that’s a massive saving in recruitment costs never mind the ongoing effects of improved morale which carries through to customer satisfaction.

But how would you react in similar circumstances? Or, perhaps more to the point, what pain are your employees suffering? Do you really know what it would take to put that right? Could you? Would you?

How We Can Help

Getting the problem analysis right shouldn’t have to rely on a walk in the mountains. Instead we can show you easy ways to do this bit really well. What may follow can be truly transformational because once leaders see the light everything becomes a lot easier to manage. So get in touch and let’s start the conversation.